What Science Can Tell About Us from Our Hands – Blifaloo.com

What Science Can Tell About Us from Our Hands

In the past, many cultures believed that hands had a prophetic value. Based on the structure and lines on the hand, they believed they could discover things about themselves and their future. This practice evolved into what is know today as palmistry, and like other forms of divination — it has not been taken seriously by science. 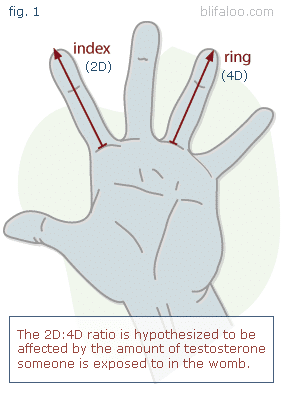 Men with higher 2D : 4D ratios have been found to be more at risk for heart disease. Male to female transsexuals were found to have a higher digit ratio than control males, but one that was comparable to control females. 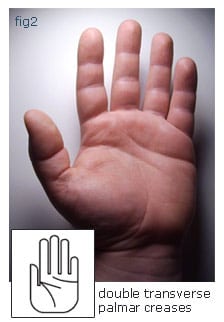 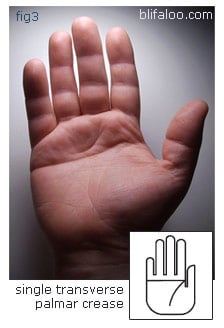 The presence of a single transverse palmar crease can be, but is not always, a symptom of certain medical conditions such as Fetal alcohol syndrome and genetic abnormalities including Down syndrome and Noonan syndrome. Males are twice as likely as females to have this condition. (see fig 2 & 3)

A pattern of eight or more ulnar loops was found significantly more often in patients with Alzheimer’s (72%) than in the control group (26%). (see fig4)Hand Fact: Hands begin to form about four weeks after conception. By the end of the fourth month the formation of linese, ridges, and creases on the fingers and palms will be complete, and this structure will remain the same for the rest of the person’s life. Making hands like a fossil record of our life in the uterus.