The VW Rebranding: Did You Fall for It or Did You Take Note of the Date? 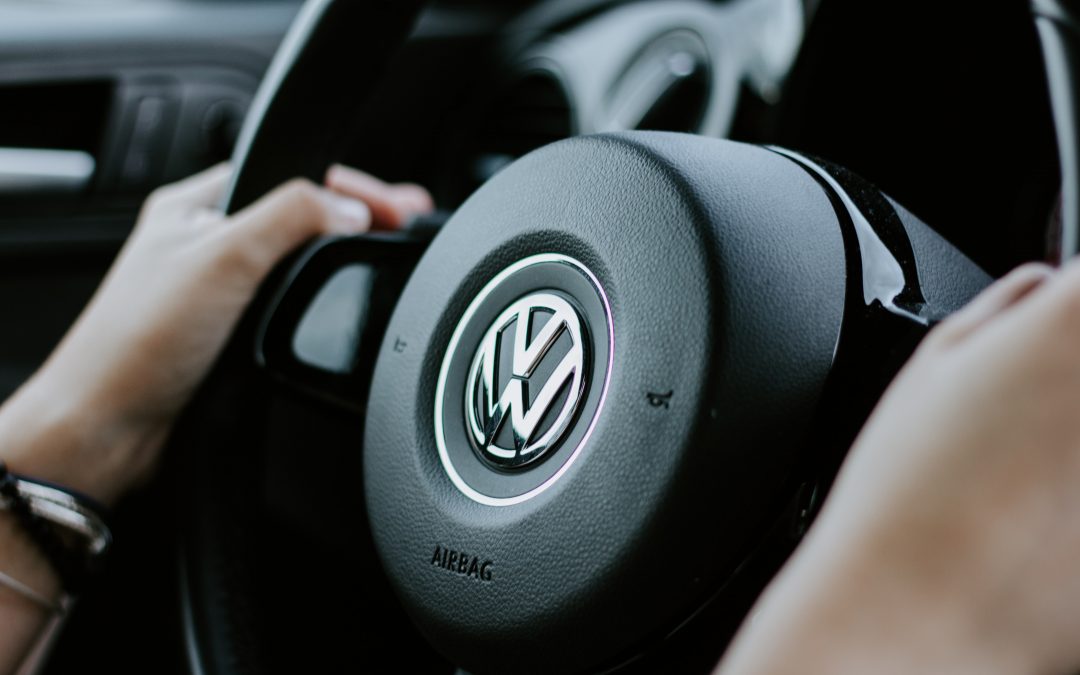 If there’s anything we can agree on, it’s don’t mess with our cars. Too bad Volkswagen didn’t get the message when it tried to pull a fast one on the public. You see, the brand has had a few missteps in the past that put it in a bad light. And its recent attempt at April Fool’s humor didn’t help the brand’s reputation.

It started with an announcement of VW rebranding. The company said it was changing the name from Volkswagen to Voltswagen. Haha, right? Wrong! Because everything then went downhill from there. 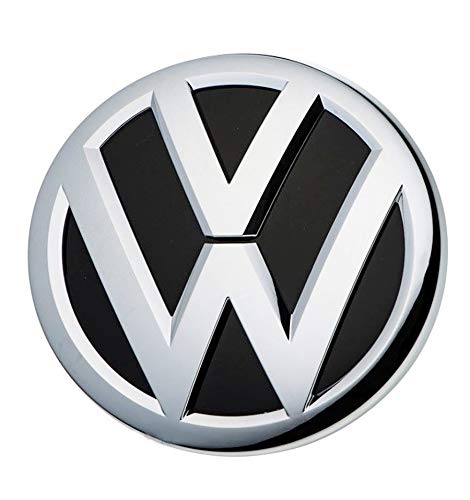 On March 29, 2021, days before April Fool’s, Volkswagen issued a press release on its website directly to the media that it was changing its name to Voltswagen. Because it happened on the official media newsroom website, news outlets took it as fact.

According to NBC News, top outlets began reporting the name change as news. They even sought confirmation from sources within the company who backed up the VW rebranding as being true. The press release had details stating the change would occur in May, and it was a step forward for the company to produce more electric vehicles. Volkswagen went on to say that the new emblem would appear on all EV models.

While the company didn’t keep the release up on the website for long, which immediately caused people to believe it was a hoax, it doubled down by making a formal announcement of the name change the next day.

A person named the senior vice president, Kimberley Gardiner issued the announcement. She claimed the VW rebranding was completely true and reflected the company’s commitment to manufacturing electric vehicles.

Due to the continued information coming from Volkswagen, media outlets began releasing stories. They had everyone believing that VW emblems may one day become a collector’s item, and it seemed the company was giving itself an overhaul.

By this point, news outlets believed the announcement was real as there was no reason to doubt the company. However, within 24 hours, the company retracted everything, claiming it was a marketing stunt.

NPR explains a Volkswagen spokesperson announced to the media the company was not changing its name, and the announcement had been an April Fool’s joke. It was also meant to draw attention to the new all-electric line the company is introducing.

Insiders say the original announcement was to come out on April 29, but they decided to amp it up for April Fool’s Day.

The spokesperson also said the VW rebranding stunt was the company’s way of ensuring everyone took note of its commitment to change completely over to electric vehicles eventually. Well, it got everyone’s attention alright, but not necessarily in a good way.

Name change stunts to bring attention to a product line are not new. Neither are April Fool’s jokes from big-name brands. However, the way Volkswagen handled the whole thing was not typical because companies usually let the media in on the prank.

The company had already gone through a public downfall when it got caught cheating on emissions tests. It created some mistrust between the company, consumers, and the media. This new stunt may not impact its relationship with loyal VW customers who are more likely to laugh it off, but the media probably won’t be so easy to appease.

Companies like VW need the media on their side, and when something like this happens, it hurts that relationship. Media outlets were not quick to jump on the initial announcement. They did their due diligence and were directly lied to by VW insiders. But still, the whole thing makes them look bad. And who likes that?

It’s not the joke, the thing is that VW just went a little too far with it. So, the stunt may have long-lasting impacts on its media relations.

Another issue, according to CNBC, is with the U.S. Securities and Exchange Commission. A false announcement like the VW rebranding impacted stock prices, raising them about five percent the day of the confirmation of the announcement.

Fooling investors is a huge misstep, especially when it benefits your company. While the stock fell the next day after VW retracted the prank, it didn’t fall as much as it rose. So, there is still potential the SEC could want to talk with VW executives.

Volkswagen really is increasing its manufacturing and investment in electric vehicles. It has plans to introduce a minimum of 50 models in about 5 years to boost its all-electric offerings.

However, the company seems to understand its marketing ploy didn’t go over very well. International Business Times reports VW issued an apology for the stunt. The intention was to have fun and keep things interesting, which they felt this did more so than a standard press release. The company never meant to deceive and is sorry about the confusion it caused.

There is no changing the VW rebranding stunt. What’s done is done. But it is a learning experience, not only for Volkswagen but for other companies who may think of pulling something similar in the future.

Maintaining good media relations should be the goal of any company. Pulling a stunt isn’t worth damaging an otherwise strained relationship. If you’re going to pull a prank, it’s probably best to either make it obvious, let the media in on it, or both.

What did you think of the VW prank? Did you even hear about it? Let us know what you think in the comments!